The SVGMD Board of Directors is the governing body for the District, authorized under SB1391 and the joint powers agreement between Plumas and Sierra Counties.  Standard terms for Directors are four years.

Composition of the seven-member board is as follows:

Director 7 – A resident of the District from either Plumas or Sierra County. Appointed by Directors 1 – 6.

The Board of Directors shall, at the first regular meeting in January of each year, elect a Chairman and Vice Chairman.  The Chairman and Vice Chairman shall be elected by a majority of the total appointed members of the Board of Directors.  If there is more than one (1) candidate for each office, the election shall be taken by secret ballot and administered by the Secretary of the Board. 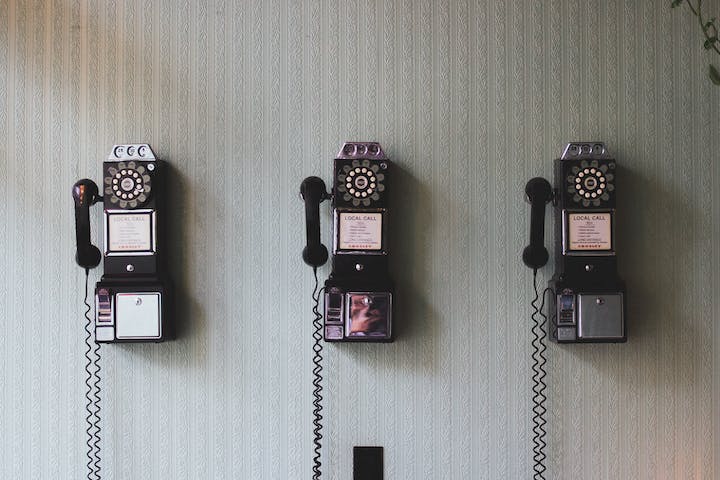 Our staff is dedicated to providing excellent service in a reliable, fiscally responsible manner. 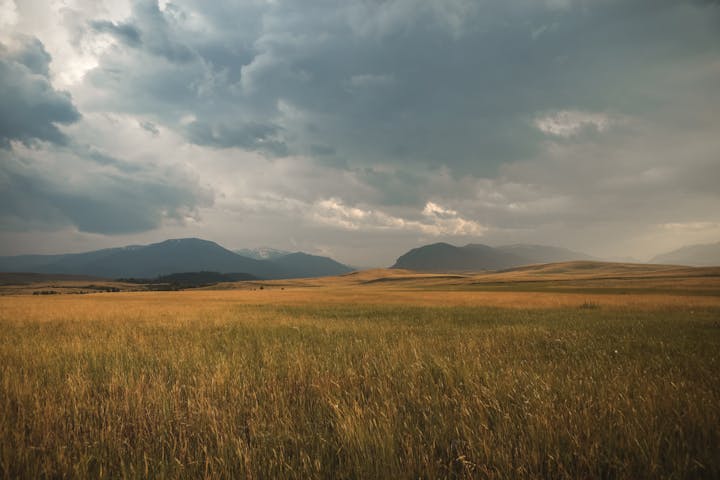